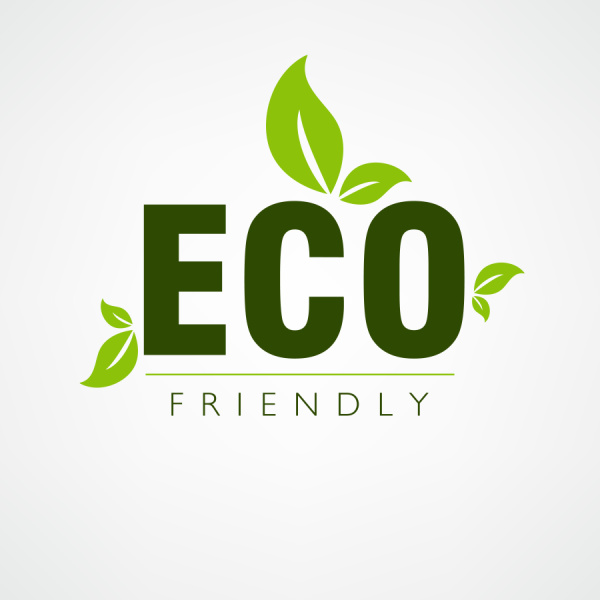 As the world reckons with a changing climate, technology companies and programmers are cutting their code to make apps and website building a more sustainable web design. Kanguru is part of a new movement called “sustainable web design” that is taking root in this sector. It has not quite been given its own acronym (yet) but the principles are the same: green coding means reducing the carbon impact of websites by using less electricity, water, and materials to build them.

Programmers are making websites more sustainable by integrating environmental standards into their design process, incorporating renewable energy sources into their systems, and finding ways to reuse or repurpose code so that it can be used again in other projects. Let’s take a look at how they are doing it.

Reduce the demand for electricity

If you want to make the code more sustainable, one of the first things you can do is reduce the demand for electricity. That means using less energy in general in the design and construction of websites, apps, and other software.

That might mean changing the hardware or the software used to produce a particular piece of code to work with less electricity. Or it could mean designing a site that uses far less energy than comparable sites.

Programmers can reduce electrical demand in a couple of ways. First, they can reduce the energy required to build the code itself. That may mean making changes to the hardware used to write the code. As well programmers can also reduce demand by building more efficient software. This could include improving the architecture of the code so that it runs more smoothly and requires less energy to operate.

If you want to reduce the carbon footprint of software, you’ll need to go beyond simply reducing the demand for electricity. You’ll also have to make sure your power sources are renewable. Every website and app that is built on the internet runs on power.

Most web-based companies rely on computers to design and build websites. This process, called coding, typically uses vast amounts of water. In some places, like California, where computer chips are a big industry, the vast water requirements of coding have become a big problem.

Researchers estimate that some of California’s computer chip companies use more water than the state’s famous almond orchards. Programmers are working to reduce the amount of water needed to create websites.

The computer code that powers websites is often used over and over again in different projects. This is helpful for programmers who want to quickly create new sites, but it also creates tons of waste as old code is left to rot in miscellaneous digital corners of the internet. One way to cut the carbon from this cycle of creation and destruction is to repurpose or reuse old code in new projects.

By the way, what is ‘green’ programming?

Green programming is a subset of sustainable programming. It is programming that is designed with the environment in mind. It is also an emerging trend in the technology sector as companies and organizations aim to reduce their carbon footprint.

With these strategies, programmers can create code that is more sustainable and less polluting, which will mean better, more efficient websites—and a cleaner future. For more information on building sustainable web design, websites, and software applications contact Kanguru today for your free consultation.